Last month, 22 members from the East Glos squash section celebrated the end of the 2017/18 winter season by spending a weekend in Toulouse. And what a weekend it was.

Ben Heuzé takes up the story. 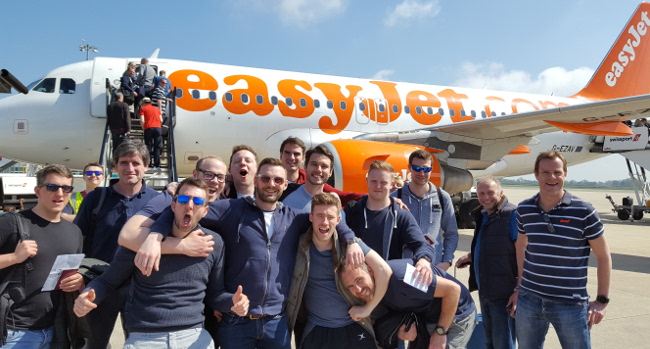 The weekend was centred around a new racket sport for many of us, Padel Tennis.

We kicked off with a familiarisation session on the Friday night taking part in what the Toulouse Padel Club calls the Happy Hour Padel, where any doubles team can turn up and try to be the king of the court. This was an excellent way to get introduced to the game.

Saturday was supposed to be the big day featuring a typical “crunch” where England would take on France. Unfortunately, one too many drinks on a jolly Friday night in the south of France jeopardised England’s hopes, and it didn’t take long for the French to celebrate their win. 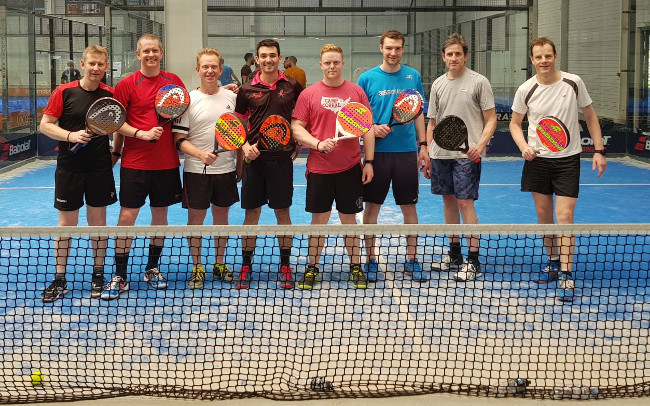 Despite the loss, the atmosphere was great amongst the East Glos visitors as we enjoyed the views over the ten Padel courts from the clubhouse. This is undoubtedly something the members who went on the trip would love to see at East Glos. 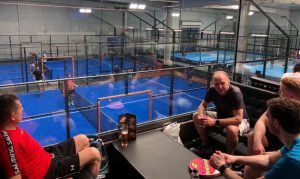 After the cold beer by the hotel pool was gone, it was already time to head to Toulouse town centre for the night out. And as expected, Toulouse delivered. It was a memorable night with great food, beautiful places and a lot of fun.

The next morning, there was a last challenge for the new Padel players, as a King of the Court format contest was organised amongst the Cheltonians to finish a very sporty weekend on a high.

I would like to take this opportunity to give a special thanks to all the participants who made this weekend such a good one. Maybe the next time we all play Padel again, it will be at East Glos? 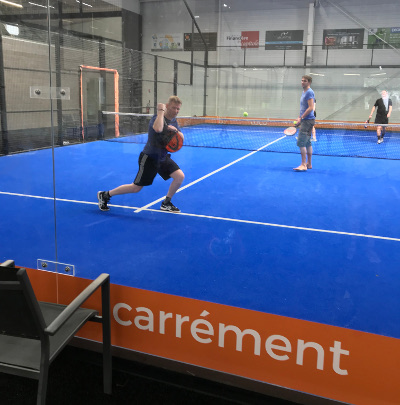