Well, that was quite a turnout for a one-day junior bronze event. With over 80 players, it’s the biggest junior event we’ve hosted during my tenure as squash manager. Judging by the smiles on everyone’s faces, I think that may only keep growing.

With over 130 matches being played, we called upon Cheltenham College for additional capacity. We thank them for their help at such short notice to pull off a well-run event. Here’s to a future partnership in the making.

The event ran from 7am to 9pm with no substantial breaks. So, a big thank you to the event support team: Club members Alex Parker and Dan Heaton and coaches Hannah Lewis and Jamie Carmichael.

Furthermore, a big shout out to the kitchen staff who worked tirelessly to keep our players and parents fed and watered. 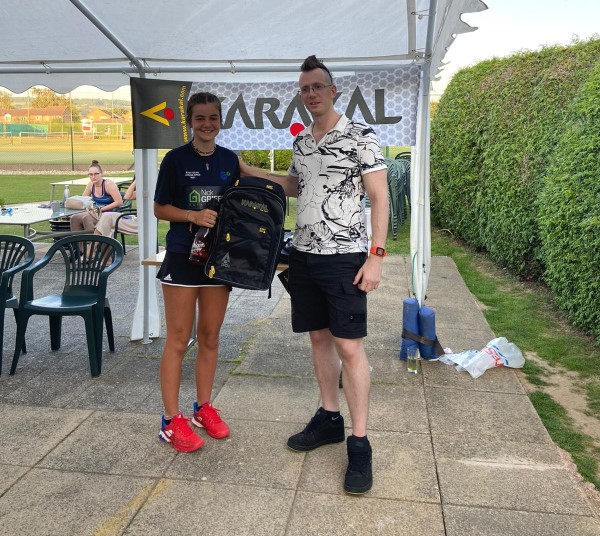 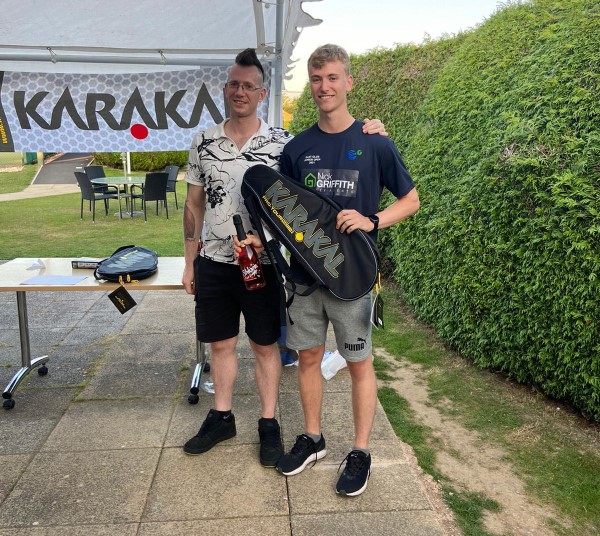 Congratulations to all players who took part. It gives me pride as a coach to watch our juniors perform after such a long layoff from events. But best of all, I applaud how our juniors carried themselves on and off court and led as true role models. That is a fundamental characteristic that we hold close and underpin for those involved in the East Glos junior squad development sessions and the culture that surrounds it.

Let’s see what next year’s event has to offer.