Second place for Gloucestershire 18U tennis teams in County Cup

Congratulations to the Gloucestershire 18&U Boys and Girls teams for coming second in their respective groups at 18&U County Cup last weekend.

As a club we are delighted that out of the 16 players selected to make up the 18&U Boys and Girls County travelling squads, 13 are part of our performance programme, and 12 are also individually coached here at East Glos.

We’re really are proud of the standard of our programme and the work the players have put in to be selected to represent Gloucestershire tennis.

Commenting on his 18&U County Cup debut, Harry Lear said, “I was extremely pleased to be selected to represent Gloucestershire, and the team atmosphere and standard of matches was fantastic. I definitely want to continue to work hard to be in the team next year and we are very lucky to have such a strong network of players and coaches at East Glos.” 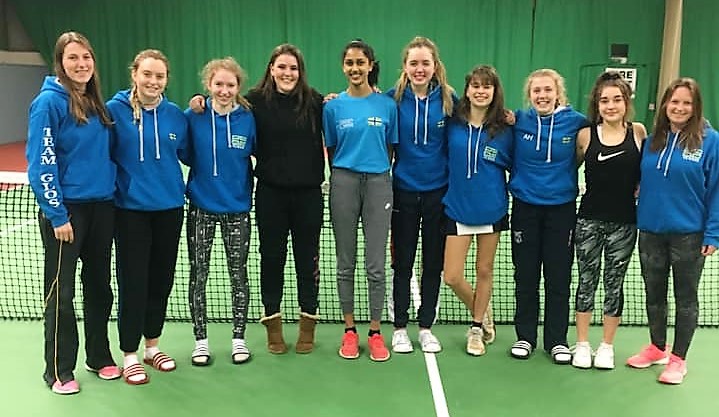