Squash coaching for everyone.

The East Glos coaching team has a wealth of experience and creates an enjoyable environment to learn. They have a history of producing players of all standards. 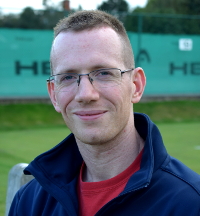 Mark Toseland – England Squash & Racketball Coach Level 3. England Squash Affiliated Coach Educator. 07902 005038
Has been coaching various sports over the last 16 years and now specialises in coaching and developing squash within Gloucestershire. Currently studying a BSc (Hons) Sports Development and Coaching at the University of Gloucestershire, he is a Lead Coach on their Ductor Scholarship programme and is looking to enroll onto the MSc Professional Practice in Sports Coaching once completing his undergraduate degree. Mark has a passion for athlete development, building structures and partnerships within the community and working alongside England Squash for juniors to progress up the talent pathway. 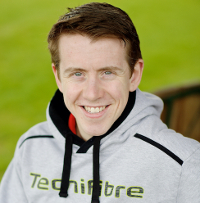 Nathan Lake – England Squash & Racketball Coach Level 3.
07917 116012
Current Gloucestershire Men’s County Champion and World #56. In between training, Nathan is happy to teach juniors and adults of all standards to help them reach their full potential. Nathan is also currently studying a Masters in Sports Coaching at Gloucestershire University. 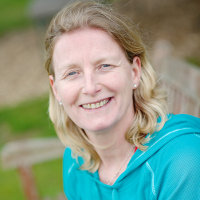 Fiona Geaves – England Squash & Racketball Coach Level 3. NLP Practioner. 07701 341230
Former Senior National Champion, Commonwealth Games bronze medalist, Manchester 2002 and at one time world number five. After four years as Director of Squash at New York’s prestigious ‘The Height Casino Club’, she served at national level as Performance Coach for England Squash. In this capacity, she attended the Commonwealth Games, Delhi 2010 and World Team Championships, New Zealand 2009. Coaching world class players and then leading them into World Individual and Team events has always been her dream since retiring from the game. Fiona has been a club member for many years and is happy to coach all standards of players. 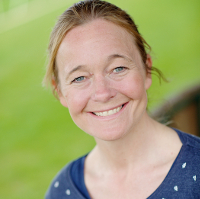 Charlotte Elgood – England Squash & Racketball Coach Level 1.
07930 658223
Charlotte has played squash for many years and has represented Gloucestershire at both junior and senior level. She has recently achieved her coaching qualification and her aim is to continue developing and helping the junior section and also to help women and girls into the sport.

All our coaches are also available to non members.

Coronavirus updates for members and visitors