Will Salter, Jamie Carmichael and Tayne Turnock had ambitions to compete and win against some of the world’s best professional players and take home the trophy. 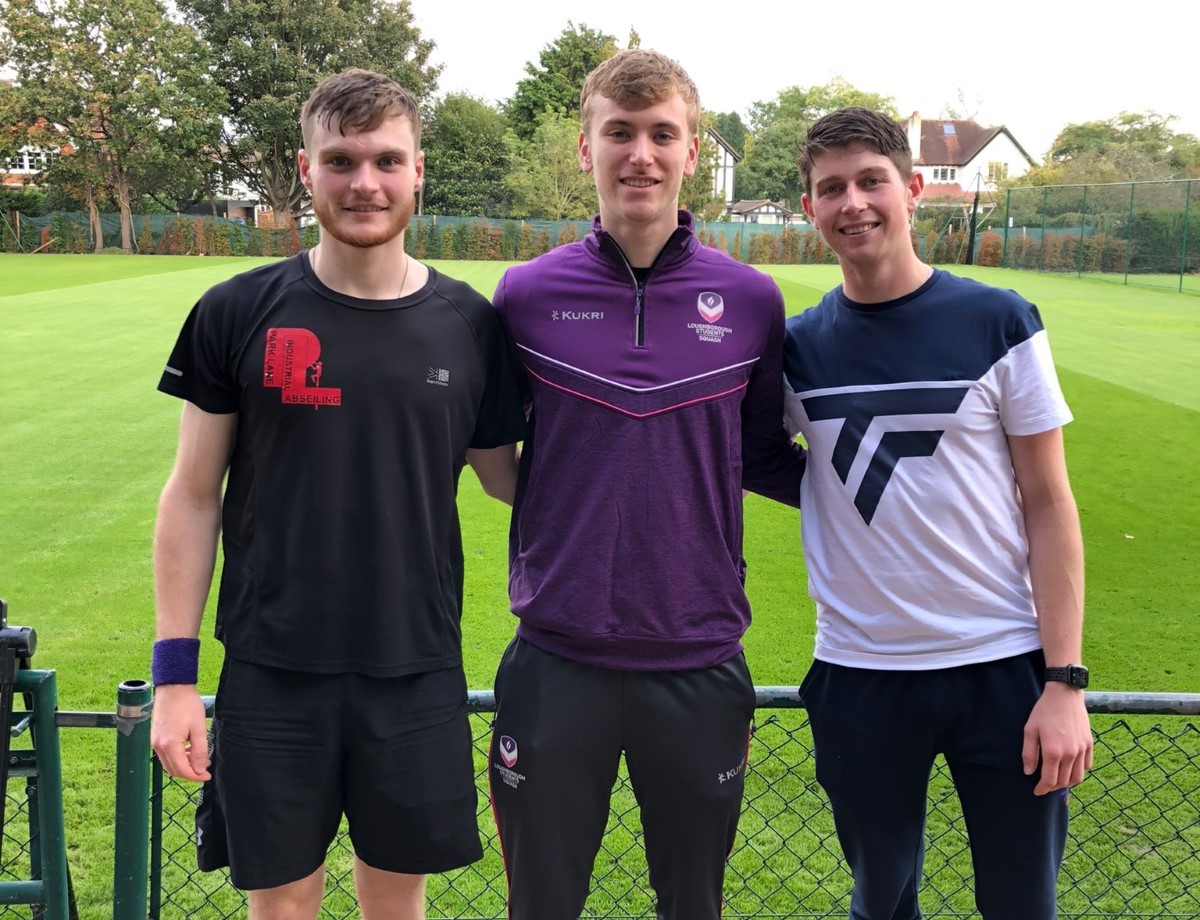 However, tough competition provided valuable learning opportunities for all three, with tough matches right from the outset.

Jamie, unfortunately, lost 12-10 in the fifth in the first round to a higher ability player, proving that the hard graft in training is undoubtedly gaining traction.

Will also saw a tough draw losing out in the second round in a 60-minute 3-0 battle – Will certainly won’t make it easy for anyone to beat him.

Tayne progressed to the quarter-finals setting up a match with the #1 seed, Josh Masters, a former WR50, providing a spectacle for the crowd.

Tayne dived four times in the same rally, and coming out on top had the crowd cheering loudly and providing a standing ovation. Unfortunately, losing out 3-0 overall, Tayne has certainly placed his mark in the hearts of spectators and other professional players alike.