Congratulations to junior squash member Harry Bloomfield who was a finalist at the 2017 Gloucestershire Sports Awards, held on 9 November at Cheltenham Racecourse.

Ten-year-old Harry who is currently England U11 number one, was nominated in the Junior Sports Player of the Year category alongside Lucy Mason, Joel Townley and Sophie Yorke. The eventual winner was archer Lucy Mason, but Harry says he was so proud to have been a finalist. Harry was nominated by his coach Fiona Geaves.

Why does this person deserve to win this award?

Harry first hit a squash ball at the age of three and is already an exceptional young athlete, at only 10 years of age. Harry has a remarkable amount of understanding for his sport. He has dedicated so much of his time to practising and developing as well as playing in national events all over the country where he has been extremely successful.

Harry is determined, passionate and very competitive, however he doesn’t lose sight of being respectful to all those involved in the game. He is always keen to go on court with players lower in standard to help them develop and love the game as much as he does. He also has a superb balance of when to be serious and when to have fun, hence the cheeky side to Harry Bloomfield I have experienced first hand as his coach!

Harry has a long term goal, and that is to play doubles with his older brother Jack in The Commonwealth Games.

• Achieved England U11 Number 1 ranking in February 2016 – present
• Current Gloucestershire County U11 and U13 champion
• South West Regional U11 Champion 2015 and 2016
• Selected for England Squash Aspire programme
• Has won numerous England Squash National Bronze tournaments at U11 and U13 age groups.

What do they do to promote the sport?

Harry has been an ambassador for the game, especially through his school. He has taken part in squash videos, shared his experiences on the junior tour and encouraged his school friends to try the game by inviting them to the club to play with him. With the summer leagues starting that are more fun and social, he has taken his school friends to games to show them how much fun the game is.

He is energetic in promoting the game to juniors as well as adults as he has an abundance amount of confidence on and off the court, just what the sport needs to promote and grow the game. He attended the open day at East Glos to promote the game to potential new members as well as people who have not been on a squash court before. 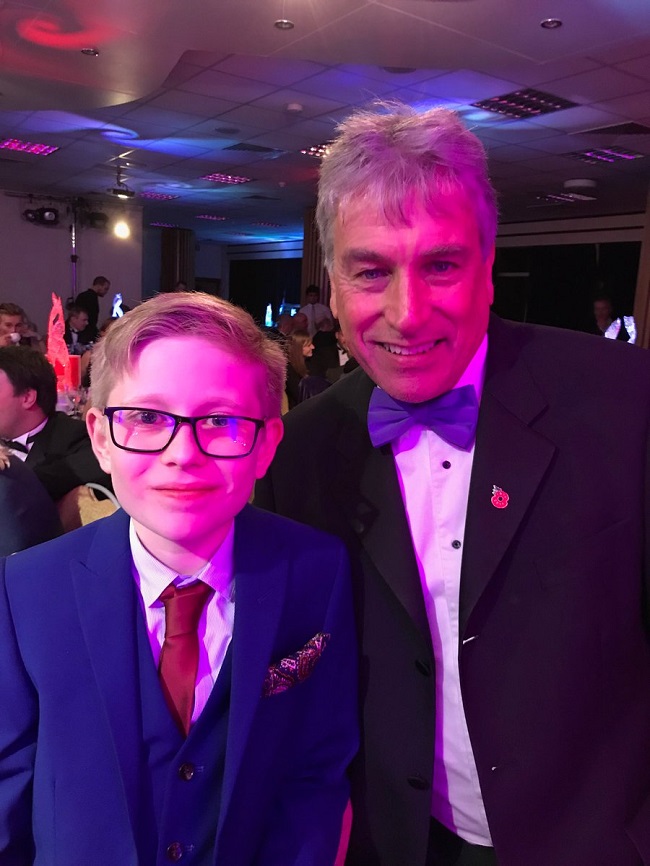 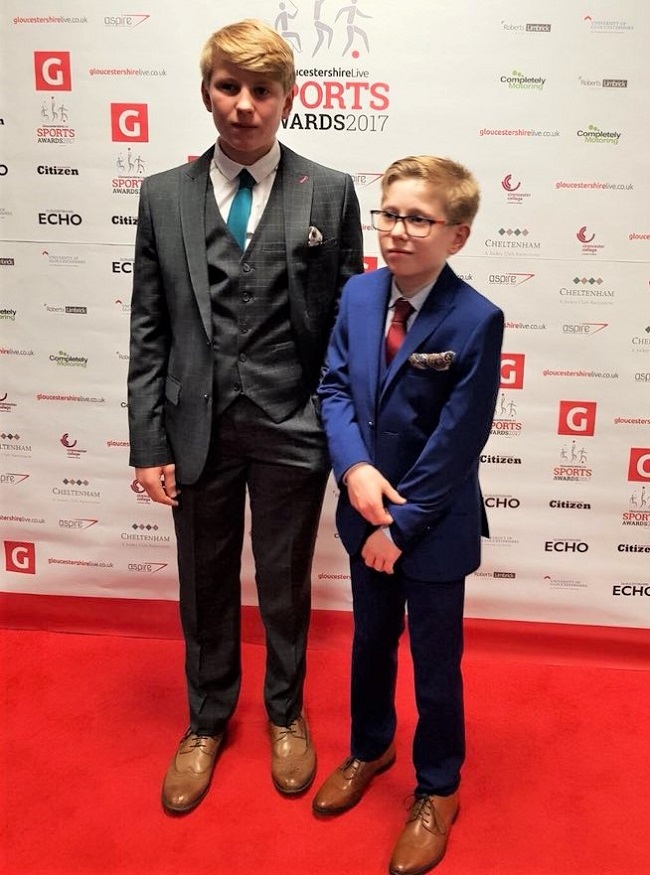